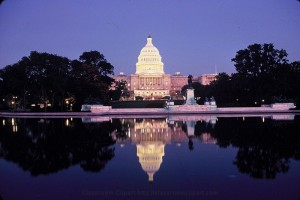 Honor and honesty play out pretty much the same way, as a matter of character. And we often think of dishonesty as involving the physical theft of “stuff” or of money belonging to another. Yet we have today a whole cadre of high-level officials in our government who seem to demonstrate an amazing and brazen lack of honor in their positions of public trust. Is there a difference in ethics between a vice president who accepts a thirty-three million dollar payment from a corporation as he leaves it to become vp, and a vice president who accepts bribes to dispense patronage? Of course I refer to Halliburton’s purchase–excuse me, “retirement” payment– to vice president Cheney, and the comparatively measly thousands of dollars collected by Spiro T. Agnew.
In Mr. Cheney’s case, it appears he has avoided violating the letter of the law, though we will never know about that while Mr. Bush is President and the head of the Justice Department, Mr. Gonzales, seems to owe allegiance first to his bud Mr. Bush, his other buds in the White House, and only very far down the list is allegiance to Justice.

This entry was posted in Buying Politicians, Politics. Bookmark the permalink.

1 Response to How Corporations Buy Politicians